What's the difference between wild animals and domestic animals? Wild animals have survived in their native habitat for the entire existence of their species. They have  never been selectively bred for the purposes of human beings.

That being said, nearly every species of animal, reptile, even fish and insects, have been held in captivity at one time or another.

The question is, how well do they take to that captivity, and have they been altered by it.

The tiger and the lion may be the first animals that comes to mind when we talk about a wild animal, but there are generations of lions and tigers that have been bred in captivity not just in zoos, where their wild behavior may be somewhat retained, but in circuses and in the pet industry.

In these situations, it isn't the most powerful and fearsome male that reproduces, it is the most amiable and tractable individuals, and occasionally, those with unique coat color.

Generations of big cats bred with tameness in mind has not made them pussycats, but in most cases it has created individuals with calmer demeanors, and even significantly smaller fangs!

If we are comparing "wild" with "tame" there haven't been many concentrated attempts to domesticate cheetahs.

But, amazingly, there are two animal species that human beings have attempted for centuries to tame, and just couldn't.

Those two creatures are the beautiful zebra and the magnificent buffalo.

The wildest of all wild animals, buffalo and zebras have resisted all efforts to tame them. Even buffalo cows kept in captivity refuse to be milked.

What is a domestic animal?

True domestic animals have lived thousands of generations in captivity, and differ significantly from their wild ancestors both physically and psychologically.

But tameness and domestication are not the same thing.

Tameness is a degree of calm, a manageable demeanor, and a lack of aggression and fear.

But there are many creatures, such as silkworms, honey bees that are completely domesticated and certainly wouldn't be considered "tame" in the sense that we think.

And the wildest of the wild, the animals we think of when we say "wild animal", lions and tigers, have been kept and bred in zoos, circuses and by the pet trade for centuries.

Naturally, the most powerful and dominant of these animals is not being reproduced, and they have acquired a more docile demeanor.

The fangs of these big cats are even significantly smaller than their wild cousins, but are they domestic animals?

There are definitely alot of grey areas here, but the species that has been most clearly altered by it's relationship with human beings is, of course, the domestic dog.

Domestic dogs are so completely engulfed in our world that they instinctively choose the company of human beings over their own species right from birth.

They are drawn to and transfixed by human beings, and some breeds have an incredible desire to please.

Most domestic dogs are even born understanding the uniquely human gesture of pointing.

Something that the smartest animals on the planet, apes and whales, must be patiently taught to comprehend.

Domestic horses are able to completely suppress their instincts and desires as prey animals, in order to carry us into war, on patrol, or on parade.

And the domestic cat is born with a specific vocabulary word hardwired in it's brain that it only utters to human beings - yes, it seems cats only "meow" to people. 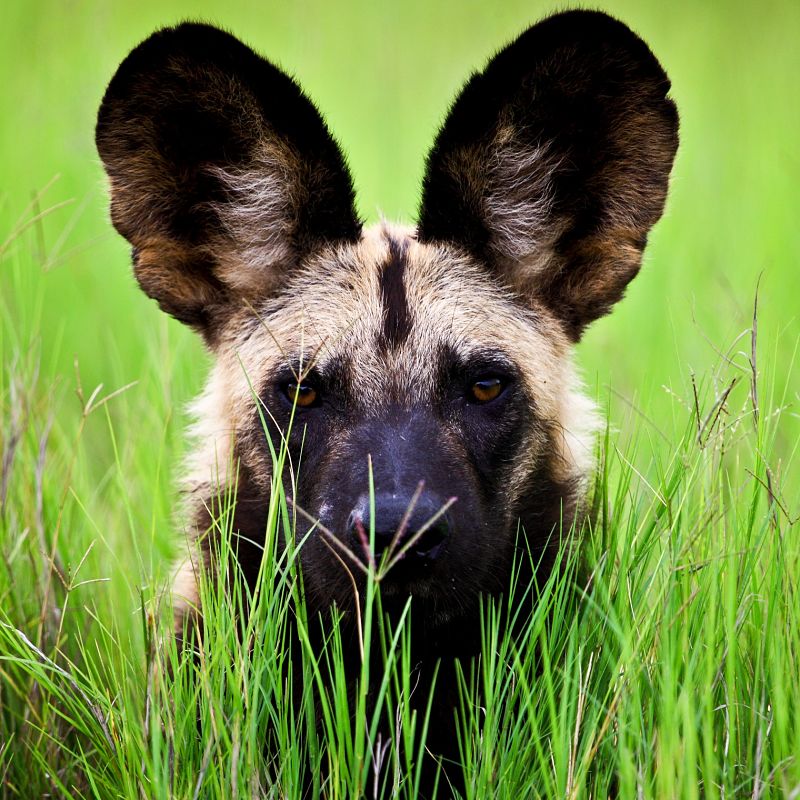