Wanna have some fun? Check out these animal fun facts!

All your favorites are right here. Fun facts about lions, baboons, dolphins, elephants and more!!

Animal trivia with all your favorite animals and lots of fun and curious animal information. Check out these quick animal facts.  New trivia added all the time!  Have a fun fact or just love animals? Send us a comment!

The Sabor-tooth tiger was not in the cat family, it was a bear-like creature called a smilodon

There is no evidence that the smilodon was striped, but we do know it had only a 9 inch tail.

live in the Gir jungle of India. The familiar African lion lives in savanna grasslands.

African elephants regularly make sounds that are too low for humans to hear.....

yet loud enough for elephants miles away to respond to!

Baboons have long tails but they are not prehensile and don't help them grip when climbing.

A group of baboons is known as a troup, a cartload or -wait for it- a congress.

obtaining 20% to 50% of their caloric requirement by eating colonies of moths and ladybugs!

Dolphins use echolocation to figure out the size and location of fish, boats and even people....

People who have been "echo-located" by dolphins report having felt a strange vibration!

The Urban Coyote has been spotted in Central Park, N.Y. and (as in this photo) Hollywood California!

A male red kangaroo can be the size of a professional basketball player and can jump 10 ft high!

That means if he were on a basketball court he could jump over the rim!

The horn of the rhinocerus is made of keratin- not matted hair as once believed.

Usually only about 20 inches long, the longest horn on record was almost 5 feet! 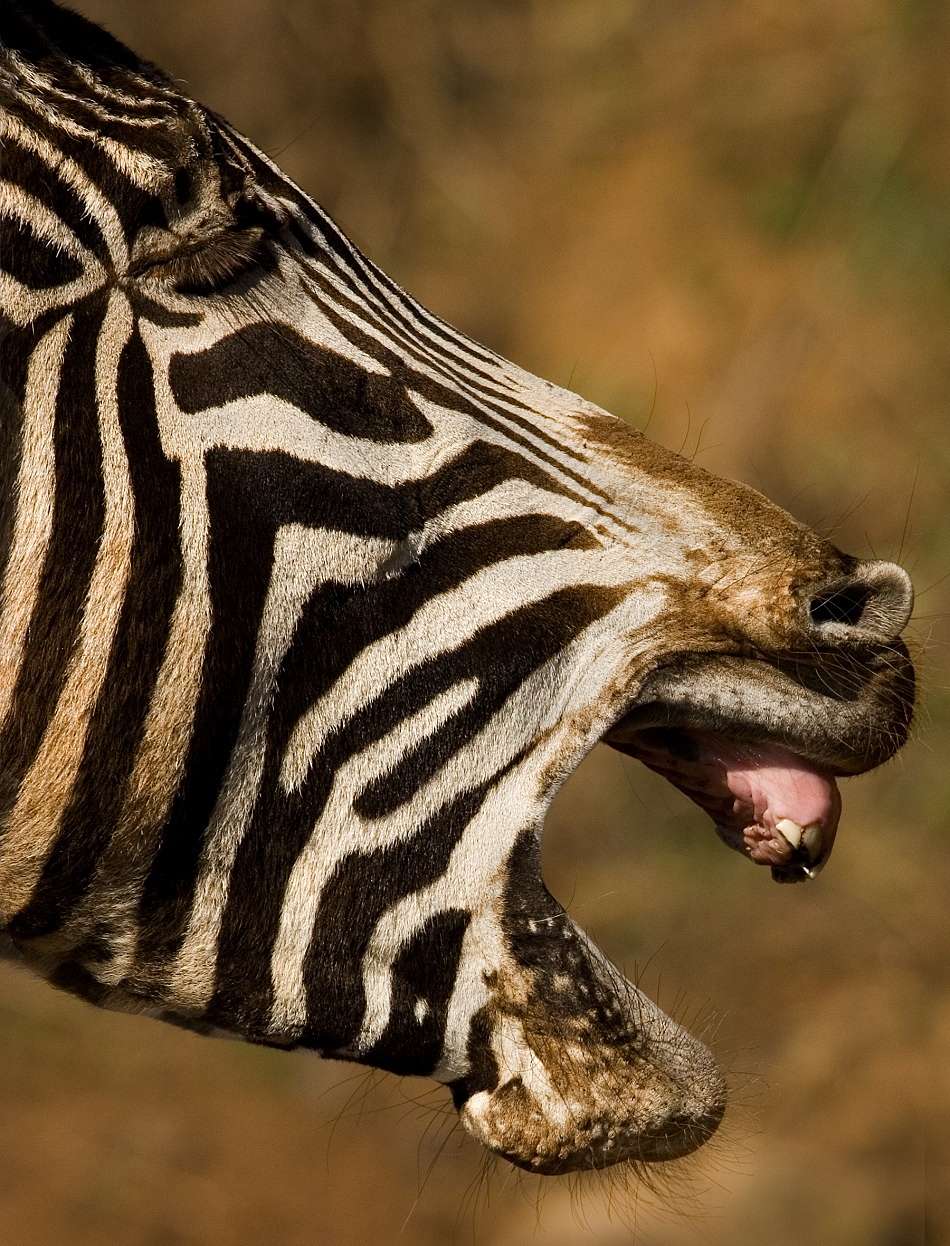